Puzzle games are always easy to imagine but hard to find good level design for. Yet, Unity has a great platforming engine. I combined both these concepts to create levels that have both platforming and puzzle elements to them. I wanted this game to be accessible for all so I made it so that you can just casually beat the game or go hardcore and complete it. This was done by the use of collectibles.

It allows the user to have fun. It is a game, that is par for the course.

I used the Unity physics engine as well as the terrain creator. Of course, there was some actual coding done, in C#.

I ran into a few challenges. As most games do, I first had to get some ideas for good level design. I finally made Levels themed around certain mechanics. The camera control was also very tricky. As I was moving the ball using the x and z axes, I had to redo the inputs for each camera angle so that they weren't counterintuitive. The velocity physics that I used to control the ball sometimes went wacky, as well as the gravity. The platforms that change the level were also tough to make because of that. Finally, I had to make sure that the levels couldn't be exploited too much.

I managed to make levels I am quite proud of. I also exploited some of the physics to make some collectibles only reachable by players who knew about these physics. The level environments are also great, there are water physics, wall jumps, ice physics and a sphere that falls to give collectibles. There are also collectibles that only appear when the ball moves through invisible triggers. I am happy to make a completionist rating, encouraging a second or third playthrough to get them all. Also, a timer, that tells you how much time you spent on each level. Finally, I am proud to have come to this hackathon, this is my first time at any hackathon and I am really happy to be able to present something I worked on for less than 24 hours.

I learned more about Unity physics and level design.

What's next for An Uphill Battle

During the hackathon, I thought of a lot of levels I could make that would take more time to implement. I am thinking of making a gravity themed level, as well as some objects that would restart the level. I also would like to have a different choice of the balls: one that would jump higher, go faster, be ice resistant. Oh well, maybe another day! 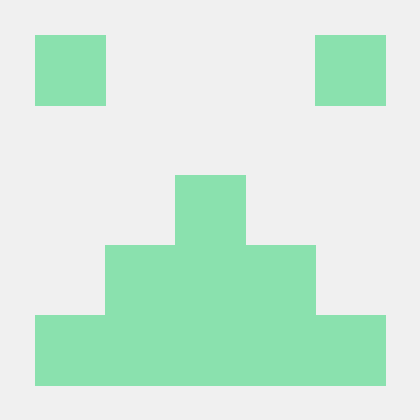