Finality is crucial for the security and scalability of blockchains. As shards are added and larger data is stored, blockchain users want to be certain that whatever is written to the chain cannot be reverted.

However, testing for finality is a hard problem. As messages form a complex network, naively finding a pattern of messages such that desired finality properties are satisfied is computationally expensive.

This project innovates on two counts:

We invite the jury to read our visual essay at the link provided below (http://hackingresear.ch/cbc-finality/index.html). We also offer the code of our finality test in a Github repository. 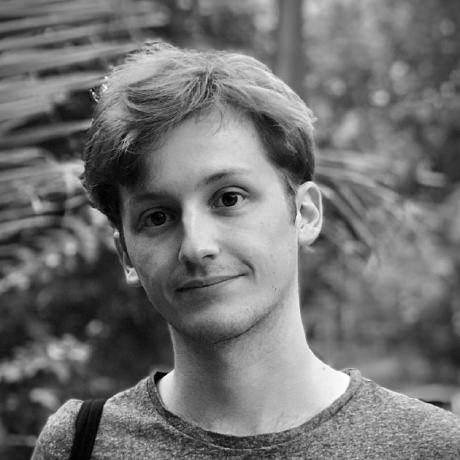