Nobody has previously made an app that uses data from the Muse Bluetooth data-gram protocol in order to play a game. We wanted to create a new and exciting use for this previously meditation-only headset.

The Muse headband recognizes blinks and head movements. The character is controlled by blinking to jump and moving the user's head down to duck.

Using a node.js module for Muse, we fed blinking and accelerometer data from the headset to a simple, side-scrolling game that is written in Javascript and HTML 5.

We had a lot of trouble reading data from the Muse headband, but after some modification of a node.js module designed to visualize this data, we updated the player's movements in accordance.

We did not have very much node.js experience before this, but we were able to modify an existing module to collect only the data we wanted and link this to a simple 2D game.

We learned a lot about programming a back-end with node.js. 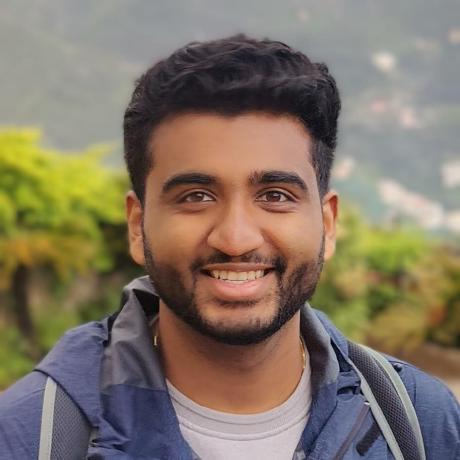