Months of staying inside due to COVID-19 have led to the drastic rise in virtual party games, and with restrictions relaxing and six-feet social distancing outdoors becoming the norm, we felt that there was a desperate need for technology to promote fun and safe physical activity away from the desktop. Our hope is that Among Buzz will help groups of friends stay connected while also rediscovering the benefits of fresh air.

Among Buzz completely reinvents the game of tag to include “tasks” at pre-defined locations as well as a covert and distanced mechanism of assassination. Instead of simply chasing friends around in the park, the game gains an added level of strategic interplay as the taggers, each known as “Buzz” since the app was developed at a Georgia Tech Hackathon, remain anonymous. Our app uses Google Maps to display each player’s current location, task locations, and all nearby players that can be interacted with. Additionally, A unique game code can be generated and then used to add privacy to the lobby.

The majority of our project was built using React for the frontend and Flask for the backend. We also called the Google Maps API and used SQLAlchemy to build our database.

Our main issue came with learning how to actually get our game and player data to our Flask backend using React fetch requests, as well as getting our endpoints up and running in the first place. Furthermore, constant pulling of data and pushing continuous updates of player locations to the Map UI was surprisingly difficult. Finally, we ran into several roadblocks with styling, particularly in regards to adding markers to the map.

We’re proud of the fact that we created a database that users can directly interact with through our webapp.

We all came in with a variety of skills, so each member gained exposure to new areas such as React, Flask, and calling Google APIs.

What's next for Among Buzz

Currently, tasks are not unique to each player, nor are they more actionable in any way than simply going to a physical location. Our goal is to integrate AR and other solutions to build a variety of tasks that make sense based on the surrounding environment of the player so that the app truly feels connected with the physical world. Furthermore, we would like to create iOS and Android versions of the webapp in order to reach more users. 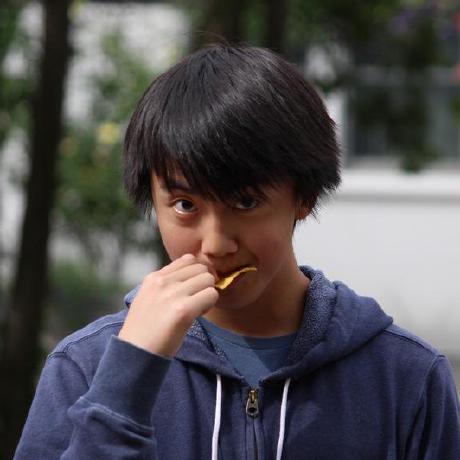