One of our members works with a UChicago student organization, New Americans, that helps prospective citizens study and prepare for their citizenship test. We noticed that the work is very difficult and a lot of the folks studying for this test have difficulties preparing for it given their financial and academic resources. Therefore, we sought to build a tool that would aid them in practicing/preparing for the oral and written exam, as well as the interview process. There are other applications that already do this, however, many lack the features that we provide, such as having a profile t that tracks progress and helps with pronunciation and writing.

The application provides users with resources to practice all of the interview questions in multiple languages, as well as with spelling, pronunciation, and small chit chat practice that tends to happen during interviews.

We used React-Native to integrate a firebase database and Google-Cloud computing API to aid in translating and helping users practice their English for the interview. This allowed us to build applications for both Android and IOS devices.

Integrating the back and front end, and having all the components work well together.

We are proud to have gotten the product to a working state with many of the intended features and have a layout in place for more features in the works.

All of us were new to React Native and Firebase, and it was our first time making an application, which taught us how to separate tasks and learn important developing skills.

What's next for American Path

We would like to further add features, such as writing practice and feedback, pronunciation practice, and providing support for more languages. 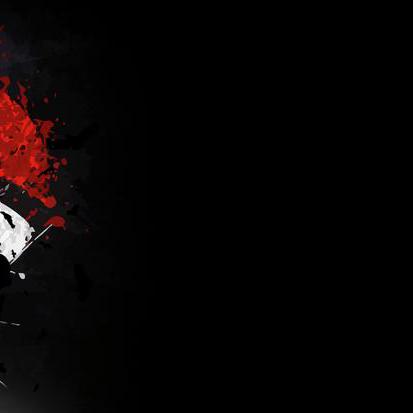