We were inspired by American Airlines' use of virtual reality stated in their opening ceremony speech, we were additionally inspired by trying out Augmented reality for the first time, and we felt like this would be a great way to break into that area of mixed reality

This app makes use of American Airlines' Flight engine to pull in flight data to unity, we then mapped out the flight data on a 3 Dimensional globe that is tracked using a MergeVR cube. The user can hold the cube in their hand and the world will be displayed and tracked in real time. Flights can be seen on the globe going to and from start and end point destinations.

We built the app utilizing Unity3D, MergeVR, and Vuforia. vuforia provided us with an SDK that allowed us to easily use Augmented reality, their database made it simple to capture a 3D scan of our MergeVR cube. We were then able to hook that up to their internal Unity components for tracking.

getting AR to work in unity! - Gene staying up all night. - Chris

I learned that not all SDKs are so readily available to use, and each company handles licensing differently. I learned that Unity Project settings should be protected in a gitignore so that we don't run into build issues on independent machines. - Gene

Live flight information. seeing airplanes land and take off??? if this data is publicly available we can do it. Gaze Based information display. we would love to be able to look at a flight and let the "Gaze" or "line of sight" select the flight and display information about the flight (flight number, destination, eta). 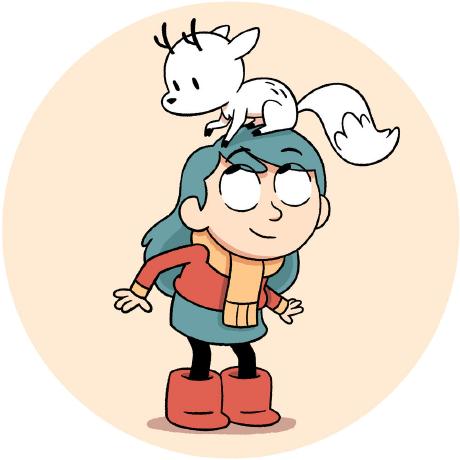