As people who've always had ambidextrous ambitions, we wanted an app to keep track of our progress and guide us as we trained to strengthen our non-dominant hands. Given no such app existed, we decided to build it!

Ambi provides a multitude of features to help you on your journey:

We used React Native (Expo) to build the app. We used Redux for state management, and all information is stored in your phone's local storage.

We initially wanted to do handwriting analysis to check how closely the users submitted handwriting photos matched to the assigned text. Unfortunately, we weren't able to implement OCR without ejecting from Expo, so we decided to scrap that idea for now and invest more time into other features of the app. We also only had time to create one tap game, as we were new to working with react-native-gesture-handler.

Actually completing an app during a hackathon! In previous hackathons, we were unable to complete our projects (likely because we were new to the technologies implemented). This time, we actually completed nearly everything we set out to accomplish and ultimately produced a robust application. We are also proud of the design! We feel it's the right mix of professional and playful.

It was a few members' first time using React Native, but they now feel more comfortable with the framework and learned more than ever during this hackathon. We also learned a lot about structuring an app with a lot of global state. Redux to the rescue! We also learned a lot about react-native-gesture-handler, and a team member claims they have finally overcome their fear of class components.

What's next for Ambi

We'd love to ultimately eject from expo and implement handwriting recognition and score the submitted handwriting images. We would also love to create more tap games, as they comprise an exciting and surprisingly effective corner of the application. 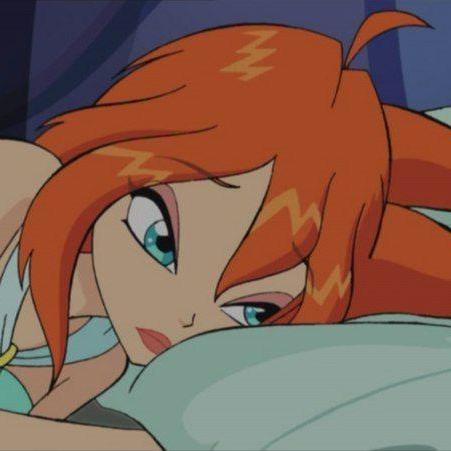