A conversation while waiting to cross the road at a traffic light Jocelyn: There are no cars... Can we just go? Conrad: No, no... Let's not risk it... Jocelyn: ... Conrad: You know, this wouldn't be a problem if the government would just install cameras powered by Neural Networks that decided the colour of each street light. Jocelyn: Okay. Let's just walk.

Amber runs on a computer with a camera that would supposedly be attached to a street light. Depending on the setting (people or car) it detects whether there are cars or people waiting/passing by the road through the use of a Convolutional Neural Network managed by the Clarifai API. We aren't able to connect this to actual traffic lights due to legal reasons, but it would be possible, since the outputs are correct. We have an admin webpage so that you can see the live feed of the car and street view of our current setup and what the traffic light's color is. This would function as an admin page.

There is a python script that connects to a camera to take the picture. It then sends the color of the light of its camera type (person car) to firebase and the corresponding image to google storage. The frontend website then takes all of this information and pulls it from firebase and displays it.

We ran into a couple of problems with firebase given that we were using python, a language not natively supported. Because of this we had to download a new version of python that supported the library. There were also some HTML/CSS styling issues.

Jocelyn learned how to work with HTML and Bootstrap after not touching code since her Neopet days when she was 11. Conrad refreshed his Firebase knowledge, and learned to integrate that with Python.

What's next for Amber

Implement the system into traffic lights to make the streets of Durham more efficient! 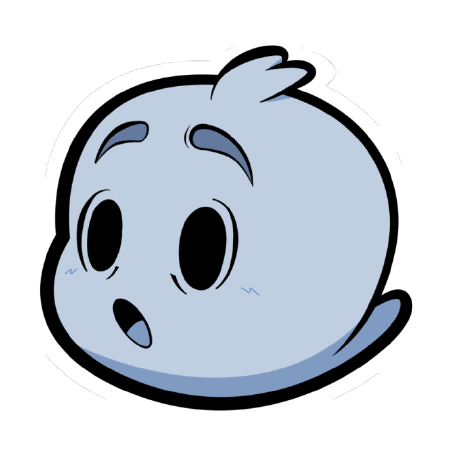