We were trying to think of something to do with the Microsoft Cognitive Services API, and it occurred to us that we didn't know whether or not we were the Senate.

It's a website where you can upload images, by file or by URL, which will then be sent to the Microsoft Cognitive Services API. With state-of-the-art computer vision techniques, we will find out whether you are the Senate or not.

We created a new instance of the Microsoft Custom Vision API, which we then trained with images of Senator Palpatine, before and after becoming the Senate, and a number of irrelevant images. We then built a static site that allows the user to upload images and forwarded them to the API via javascript.

We had to retrain the model a few times so that it learned that not all old people were Senator Palpatine. Also, styling web pages is harder than it appears.

This is officially the dankest project we have ever submitted.

style="box-sizing: border-box" fixes everything if you're laying out a form.

What's next for Am I the Senate? 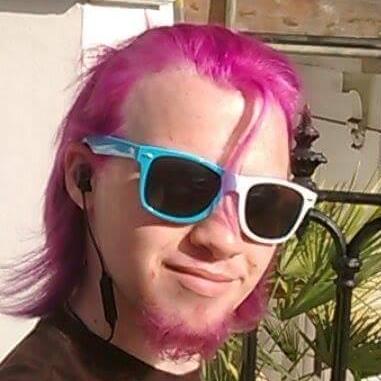