Trump has tweeted 32,000 times since April 2016. With such a huge body of text at a grade 3 writing level, we realized that we could just automatically generate more without anyone noticing any differences.

A tweet is presented, either written by Trump himself, or automatically generated by a Markov chain in real time. You select whether it's a real tweet or an "alternative" tweet. Includes scores, and leaderboards.

What's next for Alternative Tweets

Numerous bugs still remain, and it would be nice to add Facebook integration, so that people can share their scores and the most outlandish tweets that they see 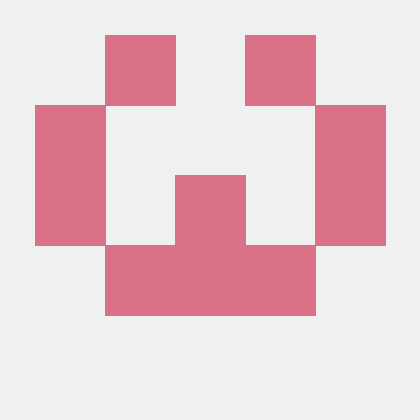