Even in the western world access to certain markets is still a challenge. I have wanted access to certain alt coins in my crypto portfolio for some time now, but due to regulations at the country and state level have prevented this. So I had been thinking about permission less alternatives to get this exposure in my portfolio.

Price feeds as the amount of supported feeds is limited currently.

Generating a working demonstration of my concept.

What's next for Alt Coin Index

Hopefully UMA adds this price feed and I can generate token facilities to get this exposure. 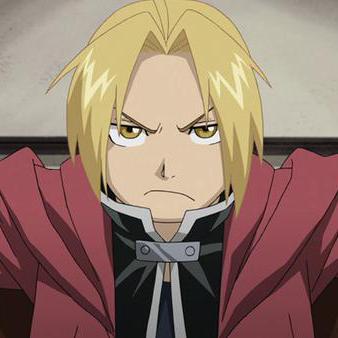