There are still 700 million postcards and 2.2 billion presorted postcards sent in the US each year, but their use is declining. We thought Aloha Postcards would be a fun and exciting way to bridge the gap between old school postcards and augmented reality.

We put an NFC chips on hawaiian postcards so that when you tap your phone to the postcard it will deep link into an app with an augmented reality camera view. Focusing on the camera will then create a hula dancer with hawaiian music on top of the post card, and an interactive menu that allows the user to place palm trees, tiki statues, and several other hawaiian themed objects throughout their current environment.

We built this as part of the AT&T Honolulu Hackathon, using Blender for modeling and animations and Unity 3D for the programming.

NFC chips are only properly supported by Android so we needed to include QR codes and URLs for iOS devices. Needed to experiment to determine the best way to support multiple cards with different objects, ended up with a great solution that allows users to combine the objects of multiple cards into their environment if they have 2 or more cards.

We built this very quickly for the hackathon and were able to get the original version up and running within 2 days of starting. Since then we've added a lot of polish and features.

We learned a lot about marker based augmented reality and surface detection.

What's next for Aloha Postcards

Once we complete our incorporation we are going to put the app in the app store and play store and begin a trial launch selling Aloha Postcards in Waikiki, HI 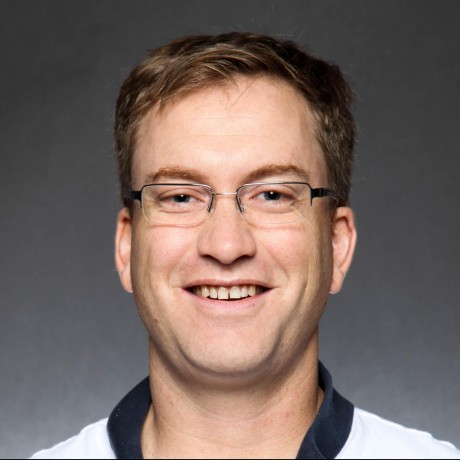