Aboriginals used controlled burning for fire prevention--they would cordon off an area, collect dead brush & remove animals, before lighting it on fire. This reduced the intensity of any fires in the future, often fully preventing one from occurring. We believe this would be useful in the ongoing Australia forest fires.

What's next for Alinta

In the future, we plan to create multiple interactive VR environments to train firefighters in. We also plan to implement AI to determine the proper course of action in other scenarios, such as bushfire and dousing controlled fire. 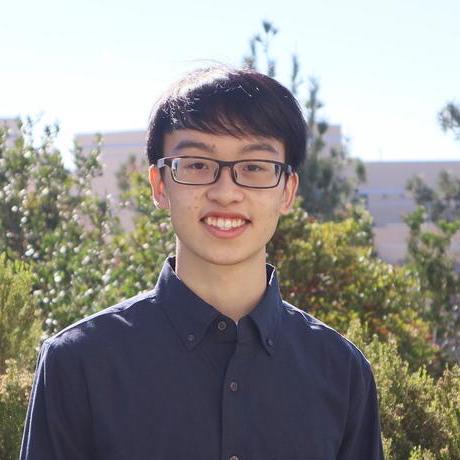