I thought it would be interesting to use Alexa in a setup, where she is not just placed on a desk answering questions, playing games, or teaching kids stuff. I wanted to use her in a setup where she could also activate the kids. I had a few ideas for how this could be done, but ultimately decided to use her as a Hide and Seek buddy.

To get most out of playing Hide and Seek with the skill, you should equip an Echo Dot with a battery pack, e.g. a mobile powerbank. So it can be hidden in strange places. (I didn't demonstrate that in my video, but you can imagine)

When you want to play the game you say: "Alexa tell Hide Seek to start game" - Alexa then explains the rules of the game, which are very simple.

One person e.g. the adult, takes the Echo Dot and hides it somewhere for the kid(s) to find. Once Alexa is hidden say: "Alexa tell hide seek ready".

From this point a timer starts, and it is up to the kid(s) to find the Alexa, if they need a clue, they can say "Alexa tell hide seek where are you" and Alexa will shout something as an auditory clue.

Finally, when Alexa is found, you tell her: "Alexa tell hide seek found you", and she replies with how many seconds it took to find her.

The skill is built with the AlexaSkillsKit.NET package and hosted in a WebAPI backend.

This was my first skill, before I began developing it I was unaware that it wasn't possible to keep listening for an extended period of time after an invocation. This is an unfortunate limitation, as it requires the person playing the game to keep saying the invocation word "Hide and seek" which is a little akward. Another flaw is that you can obviously cheat, by just saying that you found her, even if you didn't. Originally I wanted the found you, to be triggered by a push of a button on the echo dot, but I wasn't able to figure out if that is even possible.

Not much, it is just a very simple skill. I wanted to submit it, since I spend the time to build it and if a few kids can have fun with it, why not.

That is is very easy to build Alexa skills, but there also are some limitations that makes it not possible to use Alexa for all scenarios.

What's next for Hide and Seek with Alexa

Hopefully be approved for the store :) 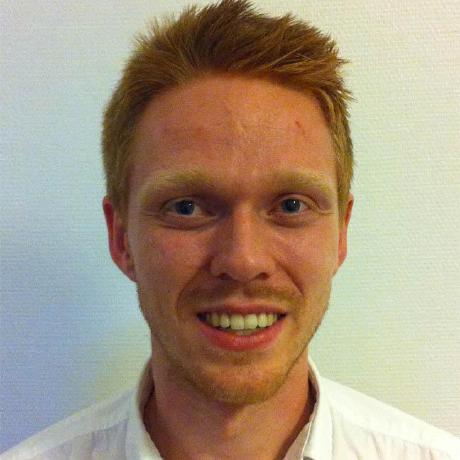