Commuting everyday, we show up to campus and have to spend so much time looking for parking. We thought that if we had constant access to UTD's parking data, we can build an Alexa skill to relay it to us efficiently and intelligently. We wanted to create an app that can help UTD students by letting them know where they can park, this isespecially important because our campus is primarily a commuter school.

It scrapes data from UTD parking website and allows Alexa to access the data to then return to the user.

We built the Alexa skill by first making an API, which we hosted on Heroku to scrape the UTD parking structure data off the web. Upon completing that task, we then had to integrate it all within the Alexa developer console and giving it intents, slots, and the ability to handle different utterances.

Creating an API to access the data, getting the data to send in the same thread in time.

Being able to get the data from the UTD website and integrating it with Alexa while using user input to parse through all that data.

How to use the Alexa skill developer console and some general AWS as well as JSON and data scraping and hosting an API using Heroku. We also learned even more JavaScript because we had to use node.js.

What's next for Alexa Comet Parking

If UTD implements more parking sensors, then we can provide the user more options when asking about available parking 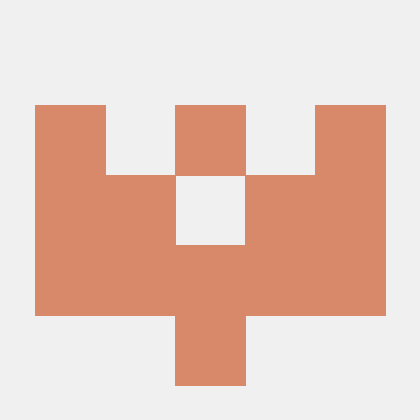