Our inspiration was to develop something that we had no experience with. We know that Amazon Alexa and other personal assistants are extremely powerful. We thought a project that was able to combine a personal assistant and a computer terminal would be fascinating.

The project allows a user to tell Alexa a command line command to run and the assistant would be able to run that command on your terminal.

We built this project with the Alexa Developer Console using the Alexa Skill Set, AWS Lambda, and AWS SQS Queue. For the terminal, we used a Python Websocket script.

It was an extremely difficult task to trick your terminal to run a command without actually typing anything. We ran into some difficulties when figuring out how to get an Alexa command to your terminal as well. This is where AWS SQS saved the day.

The biggest thing we love about our project is the possibility to add on so much more capabilities. We knew if we could make this possible, then a door would be opened to run complex commands from a single voice command. Our project really is just the beginning.

We got familiar with both Amazon Alexa Development and AWS features. We also learned more than we thought we would about how the terminal works. The knowledge that came from Alexa-CLI will prove to be reusable in future projects.

Hopefully, we will be able to continue to add features to this project and grow its popularity in the open source community. We would love to see contributors addon awesome capabilities that we would have never guessed possible. 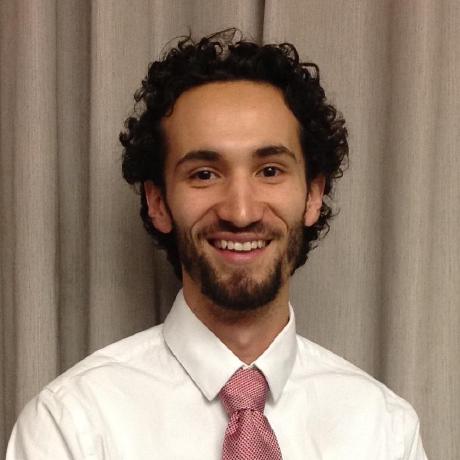