Linux seems daunting to many of us at the beginning, especially the terminal windows and commands. So we tried to address this problem by making a prototype of how one can easily perform linux commands just by saying it our loud.

One can control the linux machine and perform terminal operations using GUI based on a browser or via voice commands. The voice commands can include extra texts and directions which can be handled by the script and perform the required operations. It uses python module which is connected to GOOGLE API for speech recognition.

We have used some python libraries like CGI and subprocess to get the Linux command output. HTML has been used for the front-end to connect the form in the web browser to the Python Program. For the voice Assistant, we have used a small Python script that uses Google cloud based API to recognize the voice and catches the keywords to show the required Linux commands.

One of the most challenging part of the project was to add the container Technology.

To be able to make this working in time and showcase it. I feeling very confident after making this whole program over a voice assistant.

We have learned basics of Docker and and its images. Adding this technology to the project was one of the difficult part. We learned to connect HTML form with the Python program and use it as a CGI program.

What's next for Alex the linux helper:)

We would like to integrate further more complex commands and increase the operational capacity to other OS as well. 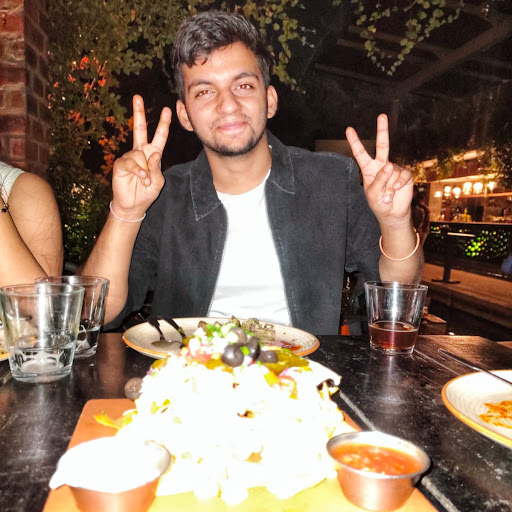