(Original project) Gamifies your attention so your personal goals don't suffer from your connection to the internet. (Second project) Chrome extension that replaces all image tags with a gif of Alex Jones.

(Original project) We started simple, and had very basic functionality. Everything after that felt undocumented. (Second project) Manipulating element properties to get a good laugh.

(Original project) The moment we had to analyze the behavior of the user, is when we hit a wall. Info was scarce, and unfortunately, hardly anyone at the Hackathon had the knowledge we were looking for. (Second project) Making it as quickly as possible..?

(Original project) Having the base boilerplate for a Chrome extension was really cool (Second project) Actually having it do something as ridiculous as it may have been.

What's next for Alex Jonesify

The ability to customize which pictures you get to replace the images with.

Okay, I'm gonna give you basic gestalt. So the original, and highly noble intention we had was to make a chrome extension that gamifies staying on track on personal goals by incentivizing healthy use of social media. Everyone knows the difference between checking twitter for 5 minutes, versus getting sucked down the dopamine rabbit hole with such a monumental force that you wake up possibly several hours later feeling as if your brain's synapses have been smashed into a wall.

Unfortunately, this proved to be much more difficult than we thought possible. It was if our sense of accomplishment that was repeatedly smashed into the ground. Our eyelids were drooping down at approximately the 3 AM position, and we had nary a comprehensible thought left. In such a delirious state we felt the virile spirit of Infowars host Alex Jones inhabit us. We felt the unholy claws on the interdimensional vampires clawing at our vitality. We needed legitimacy. We needed water filters. We needed every single image, on every web page, replaced with the likeness of God's Servant Alex Jones.

I say we succeeded in this endeavor. 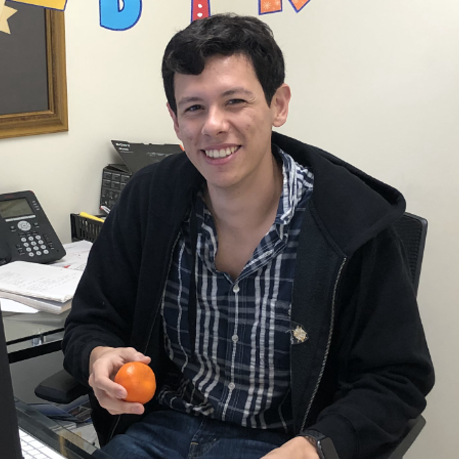