After classes went online due to the coronavirus outbreak, we became frustrated with the limitations of current video conferencing apps. Most video conferencing apps use a one size fits all mentality and have limited features with respect to playback. For example, it would be really useful if a music teacher could comment on and play back a section of video from that very livestream. Even though we were not able to implement all of these features directly, we developed a proof of concept during the period of one day that features a multiple person video chat and subject-specific features like a metronome.

Aleph seeks to emulate the classroom as it can engage students with customizable tools that teachers can use for instruction. At its simplest level, Aleph provides a simple way for people around the world to connect and talk without the hassle of emails or accounts, but should a student wish to pin a math derivation mid-lecture as reference till the end, Aleph will have that.

To build Aleph, we used Google’s WebRTC platform to implement peer to peer connections and various other web development tools to build an intuitive interface for users. A big shoutout to Muaz Khan for his example WebRTC code; his examples and explanations helped us quickly grasp the technical prerequisites of this project.

We ran into a few technical challenges as we had tried several different formats and libraries of webRTC without success. There are a lot of moving parts involved, such as using Heroku to host the entire project and figuring out the various details of WebRTC.

We are proud of how we were able to put together an application that connects people with real time video around the world in fewer than 12 hours. We would like to thank CalHacks for giving us this opportunity to connect with others and apply our skills.

Throughout this hackathon, we not only learned how to develop software that connects people with peer to peer technology (i.e. WebRTC), but furthermore gained familiarity with development useful tools such as Heroku, npm, etc.

What's next for Aleph Communication: 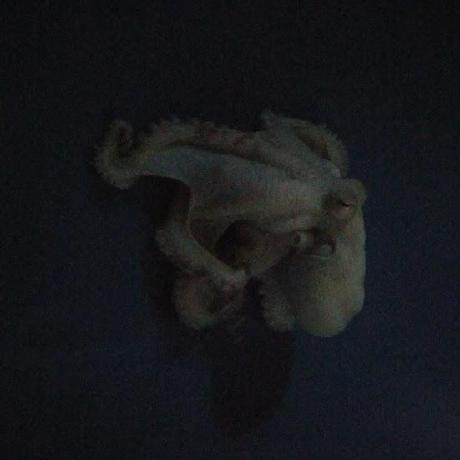