For this reason, we have developed an personal alcohol consumption tracker that not only follows Australia's alcohol consumption guidelines, but is also personalised to the user and allows them to select/track the alcohol they consume based on liquor type, brand and their consumption amount. In this way, we would like to promote sake drinking habits in the Australian population.

We also have a separate page providing users with emergency (000) and helpline phone numbers, that can be dialled at the touch of a button.

-Understanding the database relationships for the back-end. -Difficulties in deciding which video editing software to use for working on the pitch. -Had difficulty adding the Swagger-generated APIs to the Flutter application. -Formatting issues in the front-end. -Managing the audio in iMovie for Windows software.

-Implementation of the AWS back-end. -Achieving the desired formatting for the application.

-Learnt to develop a mobile application via the Flutter framework. -Understood how alcohol is classified and recognised (especially in Australia).

In the future, we would like to expand our drinks list and increase the list of serving sizes for the alcohol to account for various drinking habits. We want to upgrade our current app to implement a system that allows for the use of a standards drink counter at restaurants or bars, to make it possible for the user to count their alcohol based on the drinks they consume when going out as well. In addition, we would like to implement image recognition software (e.g. Amazon image rekognition) to recognise the drinks by scanning them with the mobile’s camera and automatically calculate the standard drinks consumed, instead of the user having to manually input everything. 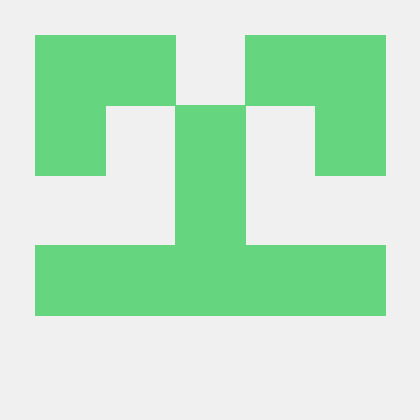