Situation Stanford Study, 2016 [link]https://web.stanford.edu/~gentzkow/research/fakenews.pdf In the early 2000s, the growth of online news prompted a new set of concerns, among them that excess diversity of viewpoints would make it easier for like-minded citizens to form “echo chambers” or “filter bubbles” where they would be insulated from contrary opinions (Sunstein 2001a, b, 2007; Pariser 2011). Following the 2016 election, a specific concern has been the effect of false stores—“fake news,” as it has been dubbed—circulated on social media. Recent evidence shows that: 1) 62 percent of US adults get news on social media (Gottfried and Sharer 2016); 2) the most popular fake news stories were more widely shared on Facebook than the most popular mainstream news stories (Silverman 2016); 3) many people who see fake news stores report that they believe them (Silverman and Singer-Vine 2016)

Issue Thinking of the individuals that fall for fake news, no amount of authoritative sources publishing articles will be able to convince this population. There are many machine learning algorithms that are trained to detect fake news. However what can win over people that are not convinced and do not have a framework of analysis and have lost faith in traditional journalism outlets.

Solution Community sourced reviews: real people giving real feedback without a monetized or political incentive to add bias. If you want to contribute you need to submit through a form that trains the contributor on standard journalism practices to validate the authenticity of news sources.

How we built it Front end: Using html5, css3, php, flask, javascript, python Back end: The NLP sentiment analysis provided by google cloud platform we are able to tell if the article title is more likely to express bias if analyzed with extreme negative or positive emotion.

Challenges To implement the code for the API using google cloud platform was a challenge because there are specific requirements to install that we had to familiarize ourselves with. Also, integrating the front end with the back end and de-bugging errors was time consuming.

Accomplishments & what we learned: Google cloud NLP API Creating a fully functional web application with an integrated back end within the time period allowed. We learned to leverage one another's strengths and skills and collaborate effectively given our diverse backgrounds.

What’s next Expand information retrieval techniques in our back end and connect it to fetch information from outside our web application. Grow it as a recommendation engine for people who don't already have a list of reliable online news recommendations they frequently use. 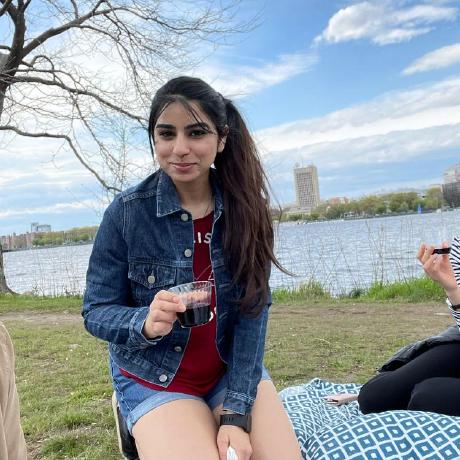