On May 28, 2016, a three-year-old boy climbed into a gorilla enclosure at the Cincinnati Zoo and Botanical Garden and was grabbed and dragged by Harambe, a 17-year-old Western lowland gorilla. Fearing for the boy's life, a zoo worker shot and killed Harambe.

We used google and stack overflow

We don't run into challenges. Getting images to show up in VR with android (GVRView) instead of working with Unity

We made it work, which was a very surprising revelation. We resurrected Harambe.

We learned VR development in Android and setting up epic meme alarms.

Instead of finding 20 cubes, find the corresponding meme (to the alarm) in a plethora of memes in VR. 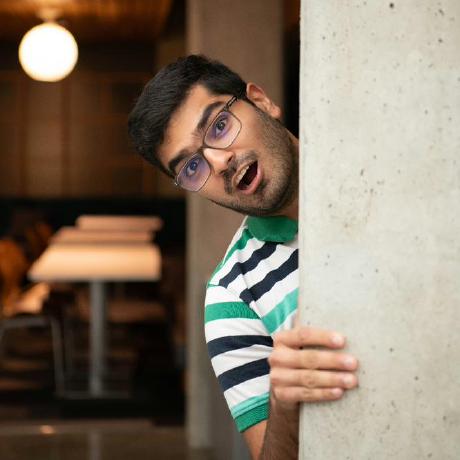