Our inspiration for this project comes from a rise in modern OpenCV technology combined with Augmented Reality Tracking to create an effective system to improve the safety of the average consumer in a modern building. Due to recent changes in fire safety, encouraged by the U.S government as a rise from the Triangle Factory Fire in the 1900's, today's buildings come equipped with the latest technology in fire removal (aka fire extinguishers) and devices to alert the nearest pedestrian of fire (aka fire alarm). Although these devices are in accordance with fire safety standards, they are often gone unnoticed to the average individual as he/she makes his way through the modern American hallway. Thus, we propose a solution. Augmenting these devices in 3D space using the Vuforia API and the Microsoft Hololen's allows the average consumer of capitalism to be able to locate the nearest fire safety devices in an instance.

The user is given the ability to mark any fire devices he approaches by simply looking at it through the HoloLens. Once identified by the camera on the HoloLens, it is marked in 3D space by spawning a model object overlayed in front of the object and then continuously tracked. The user can then locate the nearest fire extinguisher or fire alarms through voice recognition by calling their respective names. The nearest one is located and highlighted with a red color on the HoloLens interface. This allows users to easily locate the nearest devices in case of an emergency.

The Vuforia API provides a standard for detecting and augmented models in 3D space using a feature matrix constructed on a pre-existing image and then re-detecting that image at run-time to apply a model. Combining this with the capabilities of the HoloLens to augment objects in reality allows us to detect fire extinguishers and fire alarms and save their location in space. This location is then tracked and referenced continuously as the user moves around a space. Using voice recognition provided with the HoloLens, we are able to identify the user's voice to trigger events such as identify nearby objects in Augmented Reality using the HoloLens.

Spacial Mapping and use of 3-Dimensional Markers using the HoloLens.

What's next for alARm 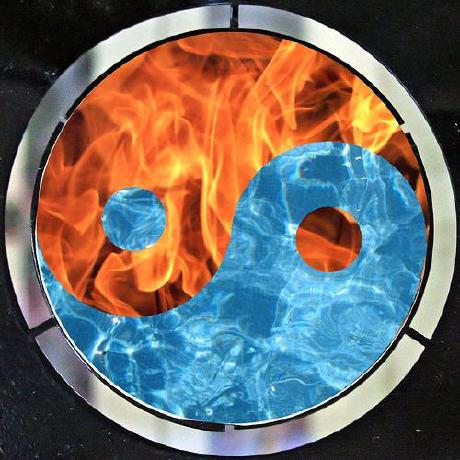