During recent years an increasing focus has been directed towards the adverse health effects associated with ambient air pollution. Elderly people appear to be particularly susceptible to the adverse effects involving the respiratory and cardiovascular systems, resulting in symptoms, exacerbations of disease and even mortality. No matter where you live, you can be exposed to air pollution. The type and amount of exposure varies depending on your location, the time of day, and even the weather. Exposure to air pollution is higher near pollution sources like busy roadways or wood-burning equipment. Many of our daily activities expose us to higher levels of air pollution. Idling cars, gas-fueled yard equipment, and chemicals we use in our homes all contribute to overall air pollution and expose us to harmful air pollutants. This makes us to be more responsible and work towards Air Pollution Control

It identifies air pollution hotspots and analyzing their source trajectories.For instance, air pollution in India is a serious health issue and being a large country by land, India has only 231 autonomous pollution monitoring station on grounds that too are concentrated in urban areas but that doesn’t mean air pollution only concerns urban areas since we are not getting enough data from land we look up up into the space as multiple satellites have been deployed in earth’s orbit for monitoring the atmosphere . So,using the satellite data, I am analyzing and visualizing the air pollution hotspots in more generalized manner.

I used NASA's satellite's raw data available at earthdata.nasa.gov that can be only used by academics and professionals and then extracted the data for the major pollutants such as NO2 ,SO2 and CO(longitude and lattitude wise).I then visualized the data and used clustering to get the major hotspot clusters and then analyzed the source trajectories of the hotspots and then plotted them on the map using geopandas and matplotlib.

The main challenge was to find the suitable data which is updated very frequently.

I am proud of the fact that I could develop this product that contributes to the society and environment providing us more healthier lives.Also, I could detect major air pollution hotspots in a country in more economical and generalized manner than the current system. And securing a good position in this hackathon will motivate me to complete this project to production and pitch the idea to the respective government bodies and NGOs.

I learnt some better techniques for data processing.This was the first time I worked on demographic shape files to plot the maps in python .And, I learnt that we can solve some major problems in our surroundings using technology and programming practices in a cheaper and universally functional manner.

I would deploy this project as a web app maintaining a database of countrywise contacts of air pollution management and control bodies and NGOs and therefore send them the updated reports of the major air pollution hotspots of that particular country every week in an automated way . 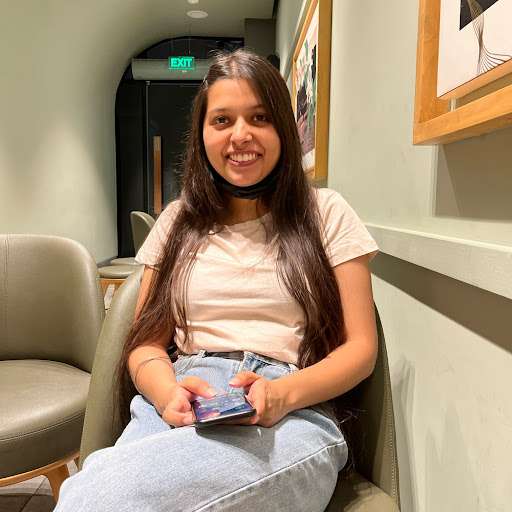