Word embedding models like GloVe have made huge strides this past decade. Word embeddings are a natural language processing technique used to encode words and text into vector representations. As noted by Kozlowski et al (2019), these embedding models are able to “represent semantic relations between words as relationships between vectors.” Because word embedding models consist of vectors, it’s possible to perform math on them, e.g king+woman-man produces a vector closely matching queen. This ability, therefore, makes word embedding models a valuable tool for analyzing how computers interpret the text as well as how we humans perform this task.

Inspired by the puzzle game Little Alchemy, in which users combine elements that sometimes produce new elements, we wondered whether we could expose these AI-produced connections to a wider audience. The aforementioned king+woman-man≈queen example can also be described as an analogy: man is to king as woman is to queen. Of course, not all three-word combinations lead to an analogy, so the challenge for players of AImatch (pronounced eye-match) is to find these examples.

Each time you submit a triplet that does not generate an analogy in the model, you kill a bird who once dreamed of flapping its wings and claiming the sky. Each death weighs on your conscience, so make the right choices. In keeping with the theme, “Keep it alive!”, the game ends when your actions result in the senseless death of five flappy birds.

None of our team was experienced using word embeddings with GloVe. For most of the team, this project was also our first time coding with C++. Despite these challenges, we were able to engineer a playable game to demonstrate the power of word embeddings in a way that may also prove useful by providing user insight into the behavior of this natural language processing tool. 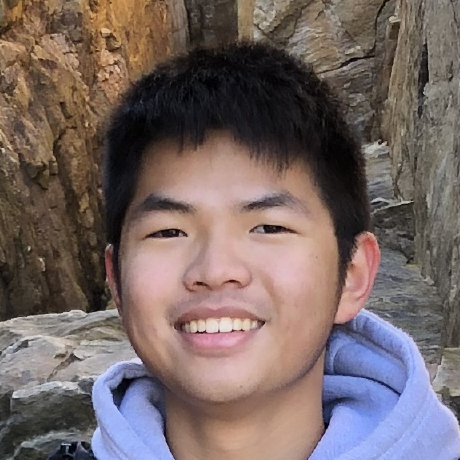