" 'If I'm gonna get a mirror for my room, I'd like it to be damn cool.' This is how I began to wish for a Smart Mirror. Except, of course, it turns out TV screens and even PC monitors are quite expensive no matter where you go, so the project was shelved. Several months and a broken laptop monitor later, during the late hours of the evening, as the monitor was being replaced by hand, it dawned on me that I had monitors available to me already: the ones waiting to be salvaged from the older models collecting dust in the closet. Unfortunately, there's no feasible way for me to create this mirror myself. Let's see who's up for some shenanigans this April. " -Kaitlyn Kim

After work on the project had gone underway, the team collectively agreed on the project name "Aidos," the Greek god of humbleness and humility- as a nod to its origins from a recycled laptop monitor and creation at the hands of computer science students ready to learn.

After dismantling an old laptop, other parts were obtained to make the display functional, including a display driver board and Raspberry Pi. Beyond the main hardware, we each worked on different parts of the mirror's functionality. There's Google Maps integration for estimated commute times and Dark Sky's weather API for the local forecast. We also used an EC2 instance as an external gateway into the mirror, exposing a simple API for keeping track of a todo list. One use of the list is through a Workflow script on iOS. This is all brought together with a simple, elegant interface under a one-way acrylic mirror.

Challenges We Ran Into:

Accomplishments that We're Proud of

What's Next for Aidos?

Permanent frame Amazon Echo compatibility Face detection to turn on & off the display Perhaps, one day, facial recognition- for some other antics. 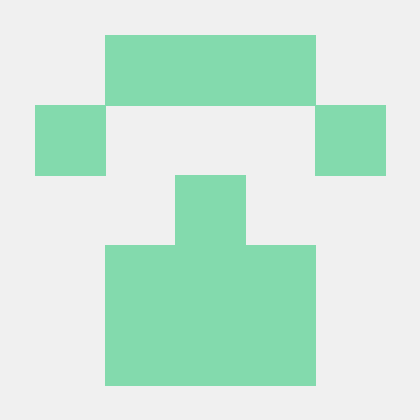