Both of us, Jaivir (my team member) and I love to play interactive role-playing type games. Unfortunately, many of these games require someone to narrate and guide it. When we have to introduce the game to someone new, or even play with seasoned players, being the host sucks the fun out of the experience. Thus we wanted to make an AI of some sort that could host the game for us so that we could also participate with our friends!

The game is fairly simple. Everyone who plays has a target that they need to tag. Once they tag their target successfully they are rewarded points. If they get tagged by their pursuer before they can tag their target, they are eliminated and the pursuer now chases the tagged-players target. Last player standing wins!

The Bot, BAWSE, tracks all in game events and updates them realtime to the discord server. Every player has a "profile picture" that they take and upload to bot. When a player tags their target, they take a picture of their target and send it to the bot. BAWSE then checks to see if the faces match and rewards points!

The bot itself is a discord bot that has custom controls made with discord.js. The server is hosted with Node and Express and stores all the player data. The Machine Learning software is made with two open-source libraries: OpenCV and OpenFace. Their sole purpose is to check and see if two pictures have the same face in them.

Everything. Never having done any previous coding in javascript and RESTful API's, every step of the process was a struggle. The documentation was difficult to read, the face recognition software needed many dependencies and libraries, the auth token to the bot kept getting taken down. Ontop of all that we started the project at 4pm on Saturday as our previous hack was just not working out for us!

What's next for AI Assassin 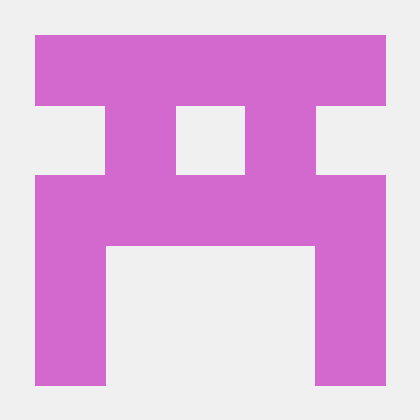