Hosted and live on http://agent-hacker-is-following.us/

Sometimes while you are working on a terminal as an agent or a hacker you want to mask what you are working on from the person walking in your room without closing the background windows or teminals and without minimising them else you could get caught. It is also inspired from the undercover mode of Kali Linux latest version.

Our hack Agent-Windows is a web app which when run in fullscreen mode impersonates a windows desktop screen with basic functionalities to buy you some time to ward off any one having suspicion on what you are doing on the screen.

We built it using using html css bootstrap tailwind css and used UI/UX skills to make it as close as a windows desktop screen as possible in the given limited amount of time. 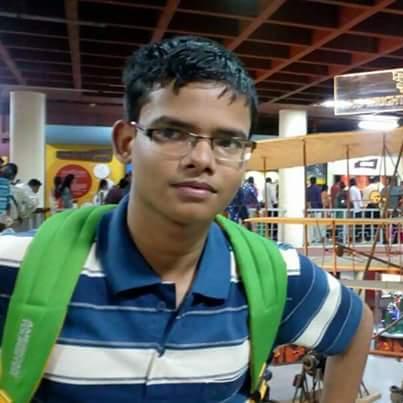