Programming for beginners can be frustrating and overwhelming. Finding errors in code and debugging isn't all the fun. So, we ask for help. We explain our train of thought and rationale behind the code. Then suddenly, wait, oh that's why it wasn't working!

Explaining your ideas to someone allows you to process and find greater, better solutions. Try it, you might be surprised how useful it is. In code debugging, there is this term called: Rubber duck debugging. In which, one explains their code to a rubber ducky.

So, how do we make this practice better? Buttons! Fidget toys help a user channel their energy into the toy, helping them to improve focus. By combining a rubber duck and fidget toy, I aim to create the ultimate coding companion.

Agent Bucky is a ducky to help debug(gy).

What's next for Agent Bucky

What's the story behind the clicker game on the demo site?

Firstly, it's called: Bucky's debugging agency. Currently, it is barebones. The player plays as Bucky's new employee, helping others with their problems. To help, the player clicks on their avatar as much as they can. They gain points the more they click. As they reach certain point milestones, more of Bucky's employees appear in-game. Also, there will be storylines as players get past more levels. Players are able to exchange points for upgrades to help them 'click' (oh no the robots are taking over...) This fun game is a great support as players are able to read their past chat logs with Bucky and revise materials from past debugging session. 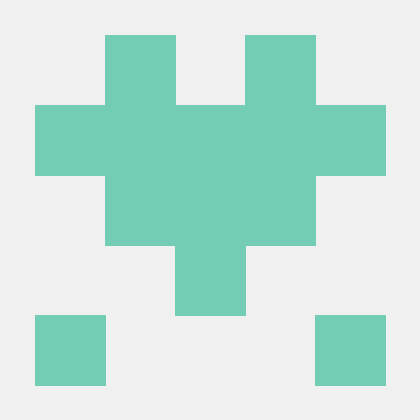