AfterParty is a platform integrating Bose speakers and phones to democratize song queue requests and automate volume of speakers in rooms depending on number of users inside the room.

Is it too distracting to DJ for a party? Do people keep pestering you to play their song list? Is the music too loud in one room, but too quiet in another?

Welcome to AfterParty, the party manager that can fix all that with phones, andruino beacons, and Bose speakers SoundTouch API.

In fact, AfterParty can be extended to any location: coordinate music in rooms, malls, cafes, and anywhere music is played publicly.

Technical Details: The user sees an android app, which shows which room they are in and the list of songs in the queue. They can add songs to the queue, upvote and downvote songs, and leave the room. Node.js was connected through sockets to the phones and to the Bose speakers through SoundTouch Control API / websocket notification API. The user data was processed with a different Flask / Python server to keep track of song lists, user lists, and the order in which the songs are to be played in each room's speaker. 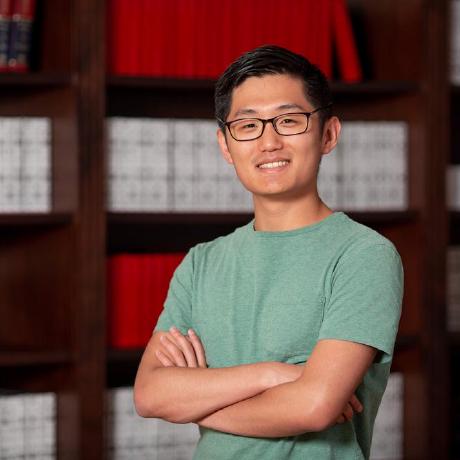