About two years ago I had a health issue that made me seriously think about my death for the first time. The one tendency that came up was to go into my Youtube account and make all my private videos public. I suddenly felt like sharing all the stuff that I had previously considered below my standard of quality (if there even is such a thing). And the reason for this was simple: I wanted to leave behind as much as I could. Even though I didn't like myself as much in those videos, they still had my personality in them and would still count towards enlarging my albeit quite tiny mark on the world. Faced with my end, I couldn't care less about how people were going to judge me based on that content. It occurred to me that there is a very liberating aspect to death. As you can surely tell, I lived. But so did this newly acquired perspective. From then on, I started to vlog more regularly, still keeping my videos private, still self-conscious about letting others see them while I'm around, but able to express myself much more freely.

It publishes content contingent on your existential boolean value (aka death).

You create entries in your diary consisting of video, audio or written content. That gets permanently stored on IPFS, and then if you don't log into your account for a certain period of time, your diary is made public.

You can also set up automations to send cryptocurrency tokens (ETH) to a specific wallet, making this the first trustless estate planning solution.

This is the MVP. The front-end is Flutter. Using Firebase for hosting, Google authentication and cloud functions to communicate with IPFS gateway.

What's next for After Me

Login with Metamask Connect multiple social networks, in order to broadcast the death of the user when the time comes, along with a link to their newly published After Me diary. 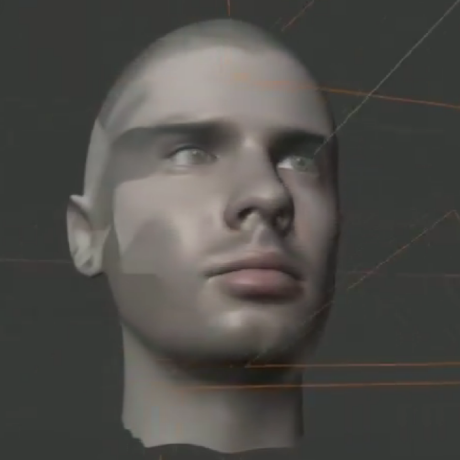