Story points sizing is a common problem for teams using Scrum boards. Too often user story sizing falls back to absolute sizing, with using story points as a representation for days or hours.

The app is built using Vue.js with many FOSS components provided by vue-aui package. However, it was necessary to make many of the additional components myself - such as issue cards, swimlanes, columns, etc.

Building the app brought me many challenges - first and the major one was making of swimlanes board interface, support for drag and drop, while at the same time adhering to Atlassian User Interface guidelines.

Making a final product better than I have expected in the first place.

What's next for Affinity/Relative Estimation for Jira

This app will be released in Atlassian Marketplace to gather feedback from the first users and will be improved based on the user suggestions. 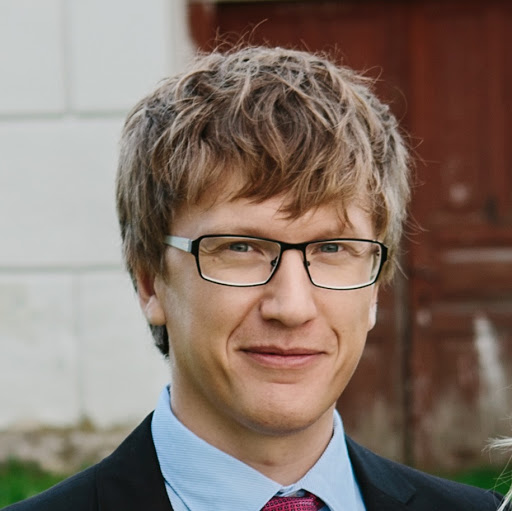