Many students often find studying as a tedious chore. This attitude unsurprisingly leads to procrastination and eventual lousy studying habits. To reduce procrastination and make studying fun, we developed a game focused on learning with a group of friends. We hope to incentive students to be productive by adding a fun factor into studying.

Enter or create a server of your choosing. These servers, corresponding to different subjects, connect you to real-world players where you will answer multiple choice questions to survive. Your choice depends on island/location of your character and your health depends on how many questions you get wrong.

We used Java and swing to make the GUIs and used photoshop to make the background and characters.

We had trouble making the server with socket.io and firebase. We also attempted to use HTML and CSS to make the webpage, but we found that Java and swing was easier to use in making a dynamic GUI.

We were able to implement a functional game with a decent UI, despite the numerous obstacles we faced throughout the night.

While we ended up using Java, we learned a lot in the process of researching the mechanics and concepts behind a server. We also strengthened our foundation in HTML and CSS, and learned learned a lot overall throughout the course of this hackathon. 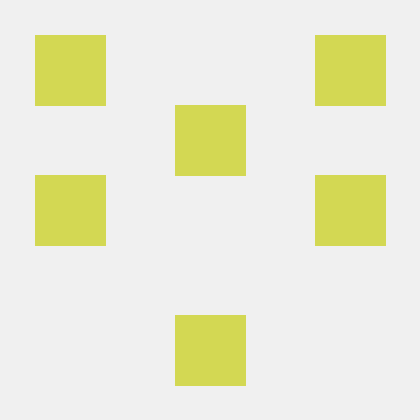