We want to be able to write immersive interactive stories easily, without the hassle of complex game logic, or dealing with I/O.

AdvLang allows users to describe a set of locations, objects, and events and how they are connected, in a simple format. We parse the input and execute a text-based adventure game based on the specification.

There are three main parts to our implementation:

We had our fair share of challenges on this project:

We're super proud to have a working engine! There's only two of us, and there were several times when we very close to giving up, especially early on when we had ~3 lines of code after a good 6 hours! :P

Now, we have implemented pretty much everything you need to write a standard text-based adventure game.

KISS - "keep it simple, stupid". We really were way too ambitious at the beginning. Once we started working on our "minimum viable product", we started making progress really quickly. From there, it was much easier to extend our project to include the majority of features that we originally hoped for.

We're actually planning to continue work on this after the hackathon. Firstly, we're really close to adding ASCII art and centering the output to make the interface nicer. We're also planning to create a proper (web-based) GUI for writing and playing adventures, to make it even easier for beginners to get started with AdvLang. Eventually, we'd really like to implement a multiplayer mode. 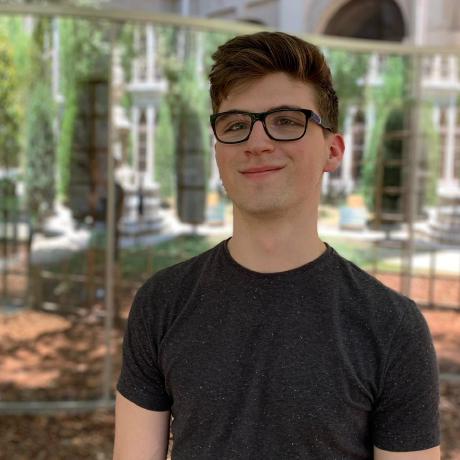