Imagine having the ability to determine whether your spending habits are harmful or beneficial at the palm of your hands. That's what we aimed to do at this hackathon. As college students who don't major in business, we aren't the most knowledgeable of what exact habits of ours can negatively affect our long term financial security. That's why we used data analytics with the Capital One API/data to discern what is.

We retrieve data via the Capital One API and run analysis on it to determine spending habits. Then, using an iOS app, we allow users to log in, view their profile, statistics, and, most importantly, learn about their habits/tendencies and receive feedback on them.

We built this app using python and the Capital One API in our backend and Swift/Xcode for the front end. We tied those two together using Firebase, a database management system created by Google.

One of our members working on the backend had no previous knowledge of python before this project and thus had to learn it on the fly. Similarly, none of us were very familiar with Swift and using Xcode until we completed this project. Another main issue we encountered was finding data to use because of the sensitive nature of the information contained within (transaction/financial). Even after determining which datasets we could use, we realised that parameters, which in real life situations would overlap/match, did not and thus hindered our analysis.

The member mentioned earlier that didn't know python, now knows how to use python, simply from this deep immersion in the language. We created a beautiful app which is easy to use and has an easy to follow page map. Regardless of the many issues we encountered with data which set us back many times for long periods, we are able to put forth an aesthetically pleasing yet functional iOS application, which is something we are all very proud of.

We all either learned or cemented our knowledge of python. Furthermore, we became very familiar with Swift and Xcode, which in the case of some of us, would not have happened since we don't own Macs.

What's next for AdvIsor (AI Advisor)

We hope to incorporate more advanced python libraries with further iterations of AdvIsor, such as TensorFlow, scikit-learn, and PyTorch (in beta), and create more functions, such as inputting parameters to model theoretical habits. 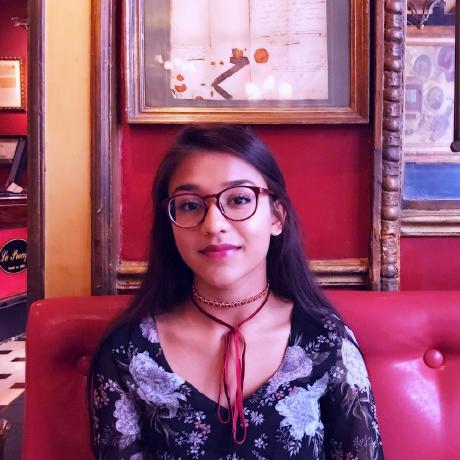