We absolutely love what Brave has done with their browser and with the BAT coin. Most of us have been users for a while. The first event we scheduled to go to for SF Blockchain week was the BAT & Brave Official Event. As followers of Eich's milestones in his career, we really enjoyed the meetup, his dicussion and our discussions with other attendees. We were inspired by the ability that you could both pay and get paid to view ads.

We thought why don't we build something similar? However, instead users will get paid in real time as you view the ads! I asked the question to Brenden Eich, "If ETH scaled today would it be beneficial?" And he said "Yes." So that is where the idea for ADorable was born.

ADorable gives users the option to put in their ETH public key, and if they do, they get paid as advertisements pop up. The host of the ad also gets paid. If you choose not to see ads then the ads are remove, but you no longer get paid. http://adorable.alacris.io/

We built it on top of our Alacris protocol. This allows us to achieve the scaling we need using our plasma-inspired side-chain with an availability engine. We built an ad server that does the payments, and serves the ad. We built a simple host page to display the ad, and we built a browser extension to allow you to put your key in and display your balance.

Browser extensions are not as easy as we hoped them to be. Nothing is ever that simple, right? This is because they want them to be as secure as possible, so you have to do things a particular way to get the desired outcome. They are so sensitive.. but we got it done.

We were able to get the Alacris protocol far enough along to build a product on top of it. SUCCESS!

What's next for Adorable

We will go back to working on the protocol so other people can build on top of the protocol. 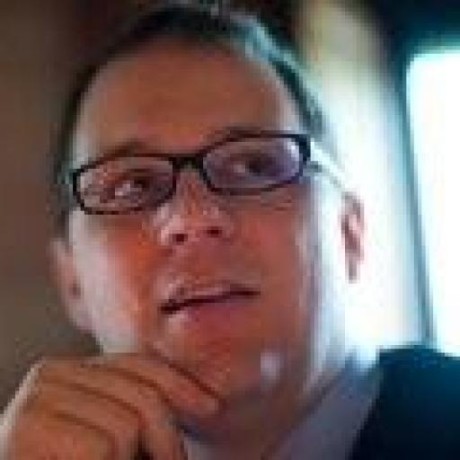