I wanted to create something that many students around the world could use, whether it be on a low-end or high-end PC. I was inspired by many of the "cool math" games that I've encountered in my childhood which sought to combine elements of gaming and mathematics together.

This game is a platformer for young children which works through a reward system. Once the player collects 3 boxes, he/she must complete a math challenge under a specific time limit in order to continue gaining points.

I build it in the unity game engine using C# and created the artwork using photoshop.

Though I am proficient in java (which is very similar to C#) I am very new to Unity. This is my second creation on the engine and today I ran into a plethora of issues ranging from implementation, and unity mechanical skill. There was one instance where I was caught on a bug for almost 2 hours before realizing that the solution was right under my nose.

I am proud of overcoming the bugs that I ran into and using my intuition and research skills to promptly solve them.

I learned that creating something great takes time and effort. In no means am I calling my creation incredible as there is so much more to do, but I had the realization that if I were to improve on the design and quality of this product, hours more of work would have to be put in.

What's next for Addition jump

I seek to add more math options like multiplication and division (with the use of different colored powerups). I also want to add a multiplayer option where kids could challenge each other around the world. 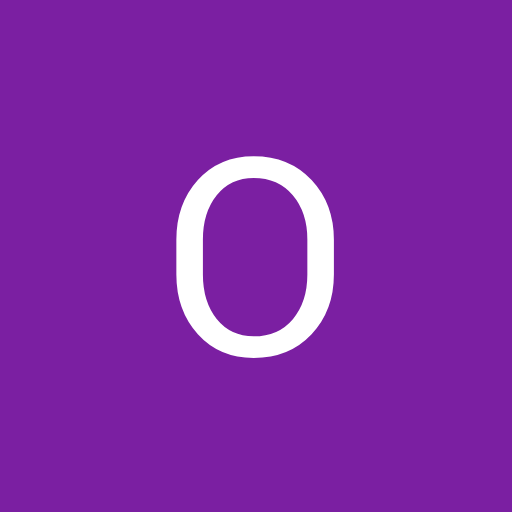