I was using other VR systems, but the simulation was not fluid. I began to feel nauseous, which motivated me to come up with an idea to slow down the simulation.

It uses the Muse headband to read the brain waves of a person using an Oculus Rift to detect his or her nausea and stress levels. If those levels become too high, the Muse signals the Oculus Rift to decrease the intensity of the simulation the person is viewing.

The Swift program collects and sends the Muse headband data to the Unity application. Then, the unity application displays a temple run simulation to VR on the Oculus Rift. The viewer's brain waves are monitored as they play the game, while the game adjusts to the data it receives.

We faced considerable trouble dealing with various hardware issues with the Muse headband, Oculus Rift, and Alienware. However, we were able to overcome them and create our application.

We were able to combine the applications of the Muse headband and Oculus Rift to work together and create the best possible experience for the user.

We learned more about the hardware we used through the challenges we faced as well as how to combine the purposes of various disciplines to work toward a common goal.

We will work to expand this app to work on various other systems such as Vive. 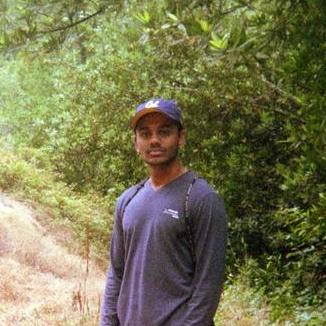