We were inspired by the recent political protests across America. We wanted to make an app that could help the user easily locate a protest near them.

Activists Assemble locates a protest, detects whether it is safe, sends you directions to its location, and has a live Twitter update of the event.

We used the IBM Bluemix API as well as the Twitter-Insight API to get information from tweets including the hashtags, geolocation, and whether the tweet was positive, negative, or contained certain keywords which we flagged as dangerous or safe (we used this information to detect whether the protest was safe or violent). We then created a clustering algorithm to group tweets based on location, and found where the user was located, and found the nearest protest near him or her. This data is stored in Firebase. We sent this information to the app, where the user can see all this information in a friendly user interface.

Getting Bluemix to work, and learning JavaScript (we didn't really know it very well).

How to use the IBM Bluemix API for various machine learning tasks.

What's next for Activists Assemble

Launch the app on the Google Play/iOS App Stores. Improve on keyword recognition by adding more data to the Bluemix API. 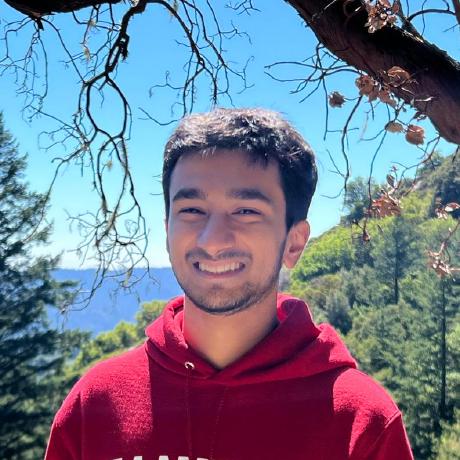