Although its rarely considered, running and cycling on roads can put athletes in an enormous amount of danger, especially when they're exercising alone. This app hopes to make exercising as safe as possible by making sure runners and bikers are never more than a phone call away from emergency assistance.

This app uses the SafeTrek API to create an alarm when it has detected that a runner or cyclist has remained motionless for more than 15 minutes. If this occurs, SafeTrek receives an alert and checks up on the user. If the user does not respond, emergency medical personnel are notified and sent to the user's location.

This was built as part of WUSTL's ACM club hackathon. It was built using Android Studio.

Using the SafeTrek API was less than intuitive. Additionally, Android Studio is very resource intensive, which made testing quite slow.

The app should theoretically automatically send an alert to SafeTrek when the user's phone is accelerated enough to indicate that they were in a car crash. Additionally, it will alert SafeTrek if a runner or cyclist remains too stationary for too long. 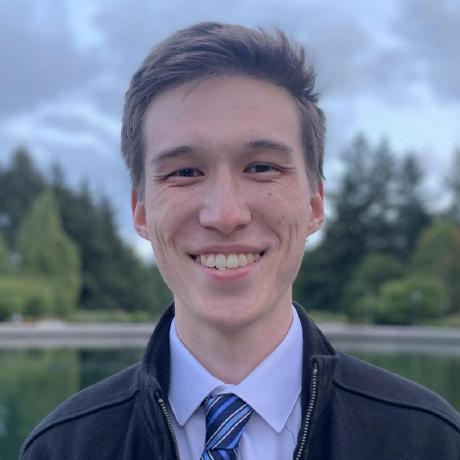