Accessib.lol seeks to augment the League of Legends in-game experience to provide validation to members of the LGBTQ+ community and other minority groups. Accessib.lol includes a website and desktop Overwolf companion app, enabling users to extend their client for more well-rounded gameplay.

Accessib.lol was created to address lack of inclusion and accessibility features across many modern esports titles. Both the communities of these games--as well as the accessibility tools available within--aren't able to reach the needs of every potential player. Video games are for everyone, and this project seeks to augment inclusion and access in one of the world's biggest titles: League of Legends. 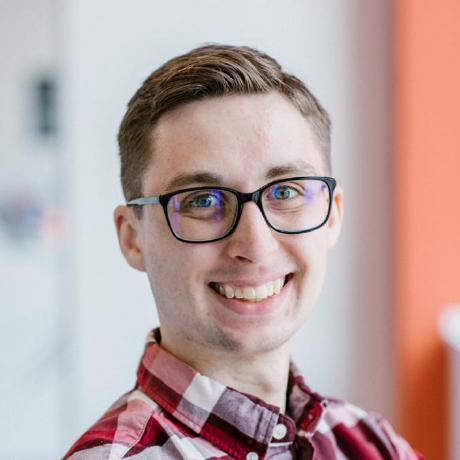