A2AR is a platform that allows for Augmented Reality to be easily created and experienced by the whole city. Simply pick a location, populate that location with AR augmentations, and people in that area can interact with the experience you've created!

We initially built this project all into a single Django server, but then decided to decouple the API from the front end. There is a web application for the admin clientele to create and populate experiences, and an iOS app that allows for AR interaction with the augmentations.

We had a lack of familiarity with Postgres databases, and issues connecting our database to django hindered our ability to deploy the final version of the client. It was our first time building an end to end product in Swift, as well as our first time setting up the vue.js stack instead of simply using a preconfigured web pack. We also had no green screen to easily capture and edit deployable AR videos.

We created an entirely end to end platform for location-aware Augmented Reality.

What's next for A2AR 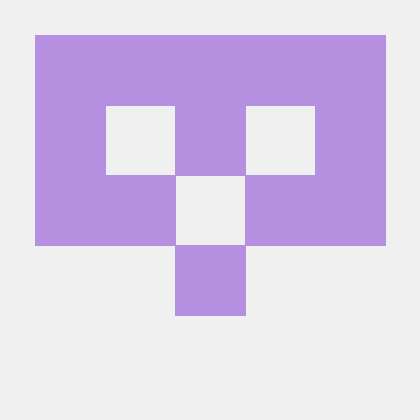