CSTAR developed a head-mounted mouse so surgeons could point at a screen without using their hands. This inspired us to make a more general-use device with a focus on recognizing gestures.

Provides input to a computer based on head gestures.

We used Arduino to take input from a gyroscope and send it to a python shell. From the python shell, we had to parse the raw data from the gyroscope into information that could be implemented within a computer. From this point, we researched web scraping and manipulation, and found that Python has a library called selenium used the manipulate a websites DOM. We then proceded to genereate an algorithm to identify different gestures, to provide intuitive means of controling a computer. Finaly we built a working prototype of our concept which is able to wirelessly communicate to any computer through Bluetooth.

A challenge we faced was correcting for errors within the gyroscope. Sometimes it would send unusual values which could be misinterpreted as a gesture. Another difficulty was finding a good way to communicate with a browser using Python. We originally tried using Node.js before switching to Selenium

We were able to wirelessly control video playback with just the head-mounted device.

What's next for A Thinking Cap

Currently, A Thinking Cap is a rough prototype with some implementations of input. The next steps include a sturdy and polished-looking design, as well as expanded input 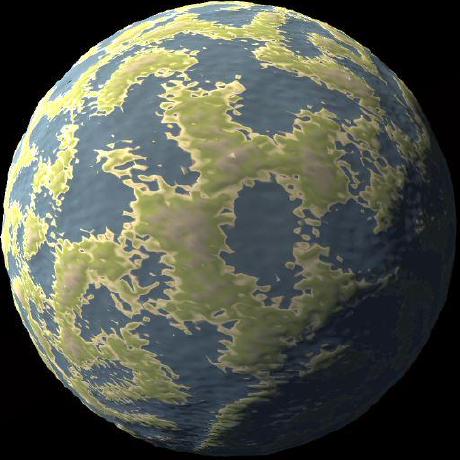