I've built things with javax.swing before in this nature, but I found that it's laggy and doesn't work quite well. I've decided that I may want to switch to cocoa, but as a bittersweet goodbye, I wanted to do something weird with javax.swing that went beyond my previous uses of it.

You play an Asteroids-like game where you destroy a window.

I used (abused?) javax.swing's irregular windows feature by using undecorated windows with irregular shapes and drawing to them.

Getting the shapes of the irregular windows to actually work was surprisingly difficult. Javax.swing also lags quite a bit with more and more windows, which is understandable.

I'm just glad that I got all of this to work! Especially the illusion of the window breaking apart by using a BufferedImage of the task bar at the top of the window.

I learned how to use BufferedImages to make it look like a window was falling apart.

What's next for A Final Goodbye To javax.swing

If there was anything next, it would be to put some pretty pictures in the breaking window. Actually, a friend also recommended having a game of asteroids in that window, which gets harder as the window breaks apart, so maybe that too? 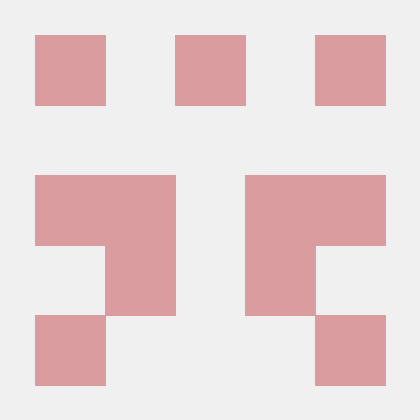