The main task of the project is implementation of cryptocurrency and NFT deposit/withdrawal systems into any existing Web2.0 game. Our Energy8 Cryptocurrencies Bridge solution works using a decentralized game node system, based on Proof-Of-Stake mechanism. 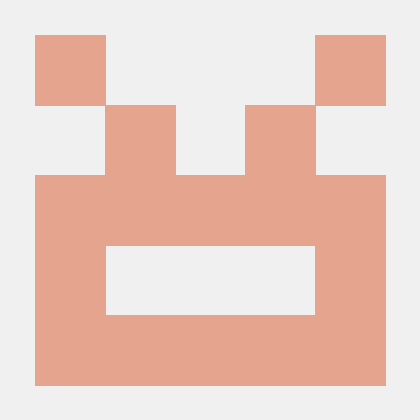