Now, no one can imagine their life without a car. Moreover, a lot of us have their own cars. The interesting part is that everyone who have car's key can drive it even without owner's knowing. This way it could be stolen.

What if every time a person tries to take someone's car, the owner would get a picture of the that person and at the same time will be able to restrict to drive(bad case) it or if he knows about that he will allow it (good case).

Our solution use a simple camera that is integrated in car and analyze drivers picture using computer vision from machine learning from all the list of persons that owner already gave permission to drive the car to this person.

In case that someone tries to start the engine, owner will get a notification from our mobile app that takes him to a screen were is shown driver person's face and buttons for allow or refuse.

In future we want that if the owner denies access, the car will stop automatically and block itself.

Application is composed from 3 modules : 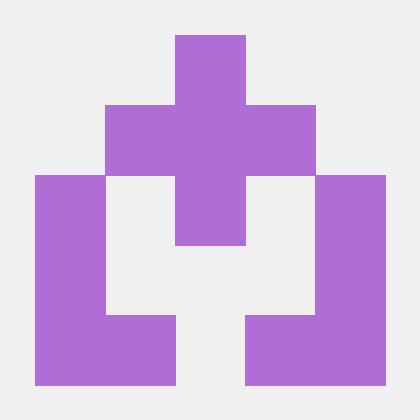