Every second counts when a patient needs an ambulance. That's why we are helping ambulances reach the people that have to rely on them even faster.

Our System works in two parts:

For the messaging API we used a Java Spring server, that runs MQTT. The clients would subscribe to a topic (e.g. their current city/parcel) and get messages of emergency vehicles' routes (being generated via google maps) through these parcels. If the route passes by them, the user is informed by a message.
The traffic monitoring is showcased by a Object Detector, trained on azure's cognitive services platform. Currently we can fit bounding boxes to cars, which are intended to be used to calculate cluttering/car-density to get a time coefficient for passing through a certain street. This could then be combined with google-directions data to get a more accurate estimate of travel time.

Connecting the central server with each of the components was very time consuming. It also turned out that extracting traffic information from just the bounding boxes is a task, way more complex than we anticipated

We have managed to build an application that was only messaging the specific vehicles in the area of interest, which is not only convenient for the users, but also helps to keep up a sense of urgency and relevance for these messages. 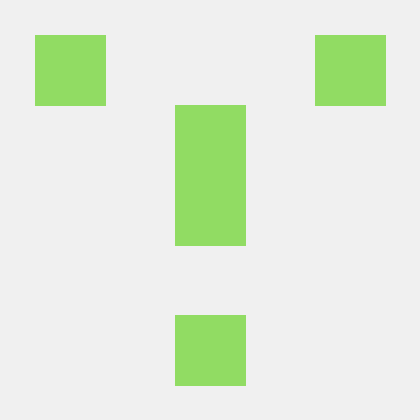