Using an intuitive accelerometer based control system coupled with a FPV setup, the user can easily drive the car around, and drop sweets by halting the car. Ultrasonic sensors on board prevent the car from ramming into the wall.

We hacked a toy car and wired its motors to an Arduino, which sends signals to control the movement of the car, and prevents it from ramming into a wall by reversing the truck based on input from an ultrasonic sensor. The remote control system was constructed around a radio transmitter and receiver, with the first Arduino connected to the truck fitted with a receiver. A second Arduino, which reads the input from the accelerometer which then interprets and transmits the signals to the truck.

We are able to control the car using an intuitive controlling system, and couple it with an FPV setup.

We learnt to use radio transmitters and ultrasonic sensors with an arduino, as well as how to not be too ambitious.

Follow Us! To be shot. In the face. With a sweet. 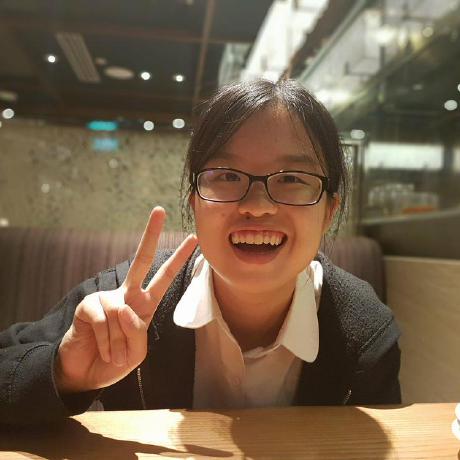