Originally our idea was to make a 3 wheel'd car and have it controlled by bluetooth. And if we had the bluetooth working we would have worked to figure out how to control the car with a glove through hand motions.

3Wheel Car moves forward until it detects and object between 0-15cm's of it then it turns around and continues to move forward. There's no stopping function you gotta catch the robot and turn it off.

We worked all day to try and get the bluetooth function working. Steven was very helpful in assisting us all day. At the end of the day, through spilling coke on laptops, to struggling to connect to the bluetooth we couldn't connect the bluetooth and decided to just settle for the Ultrasonic sensor instead.

We're proud we got the Arduino to move, turn, and run backwards and detect objects.

Never let Nevil drink Coke while coding. I learned that not all plans will go perfectly. Sometimes getting from step 2 to step 3 will either take a very long time or not be possible. I also learned that you can get a lot done in a sort while of time when you collaborate, I remember when I was trying to start my own projects I had no idea what to do or where to start, having people around you does bring out the best.

What's next for 3Wheel

Maybe one day we'll figure out the accursed bluetooth function. Maybe someday we'll make a life size model and take it out for a ride. 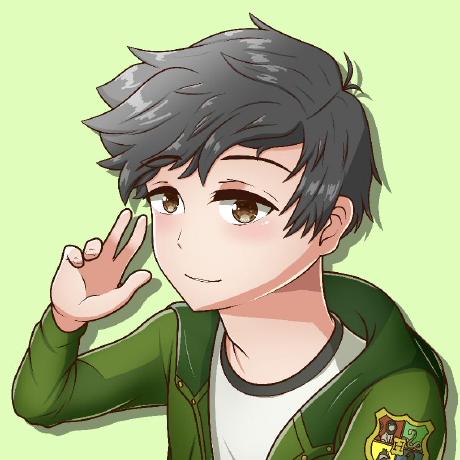