A teammate's near-death experience on a bicycle triggered a months-long quest for knowledge regarding the policies and civic infrastructure that continuously neglect the needs of cyclists -- and consequentially our environment/society -- while catering to the hundreds of thousands of cars congesting and overpowering our city streets.

3feet is a complete toolkit for the urban commuter, a set of hardware complete with a voice-interactive mobile app companion.

One, by ensuring reliable, realtime, crowdsourced incident reporting without any additional work on the part of the cyclists. Namely, the iOS app automatically records the date, time, and coordinates of any 3feet violations detected by the sensor the moment they occur as a "data snapshot" that will then be made open for review on our public database.

Two, by providing immediate emergency assistance to the cyclist in question: buzzing handlebars for close calls and varying light patterns to keep drivers mindful from behind.

We pinned the necessary outputs to an Arduino breadboard:

Using esri, we rendered a dynamic visualization of the user's current geolocation as well as locations of previous 3feet violations.

Using Houndify, we created an integrated hands-free voice interface to have the sensor detection and alerts turn on or off based on such custom commands as "on", "turn on", "turn on 3feet", "keep me safe", "off", or our most controversial: "feelin' dangerous".

Using Firebase Firestore, we were able to spin up a lightweight, realtime-updating database accessible across platforms, devs, and languages, while also having the ability to reduce large datasets into chunks for public consumption.

Those of who hadn't even seen an Arduino board up close before were exposed to and taught the code by more experienced members, and vice versa with mobile app developers teaching syntax, basic networking paradigms, and coding environments to software newbies! We scratched each other's backs like nobody's business.

What's next for 3feet 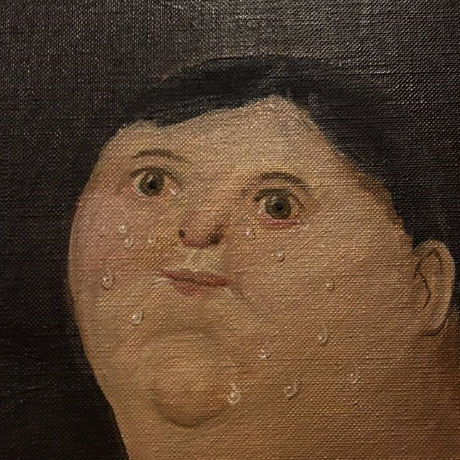